Our Zone is made up of members living and/or working in Herkimer, Jefferson, Lewis, Madison, Oneida, Onondaga and Oswego counties. We host monthly meetings from September through May and a local conference in the spring. We invite you to join us and become a part of a diverse and robust organization that continually works to enhance our members knowledge and skills, ensuring their students have the highest quality health and physical education programs possible.

If you have questions, we encourage you to review our webpage or reach out to Sandy Williams, Central North Zone President. 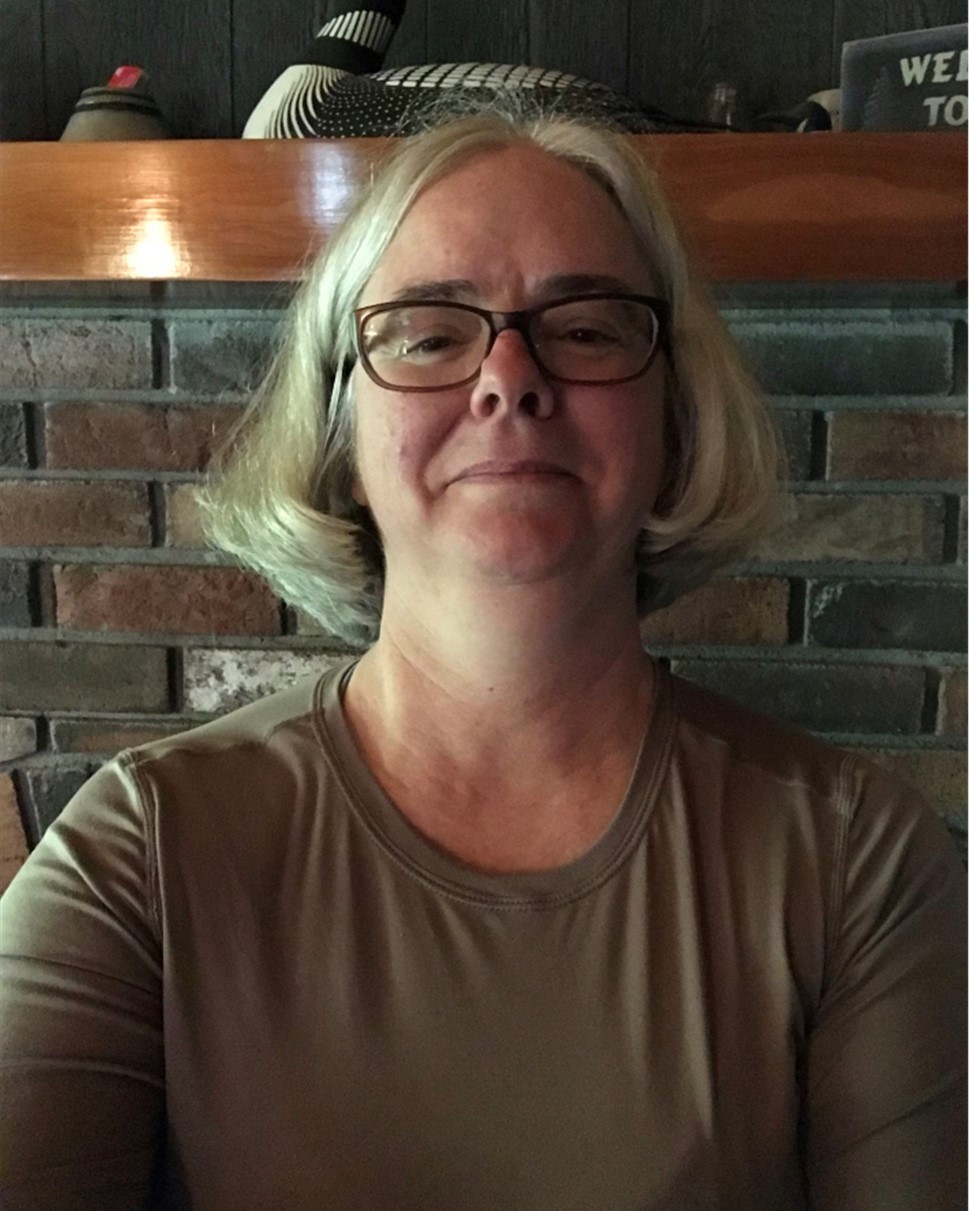 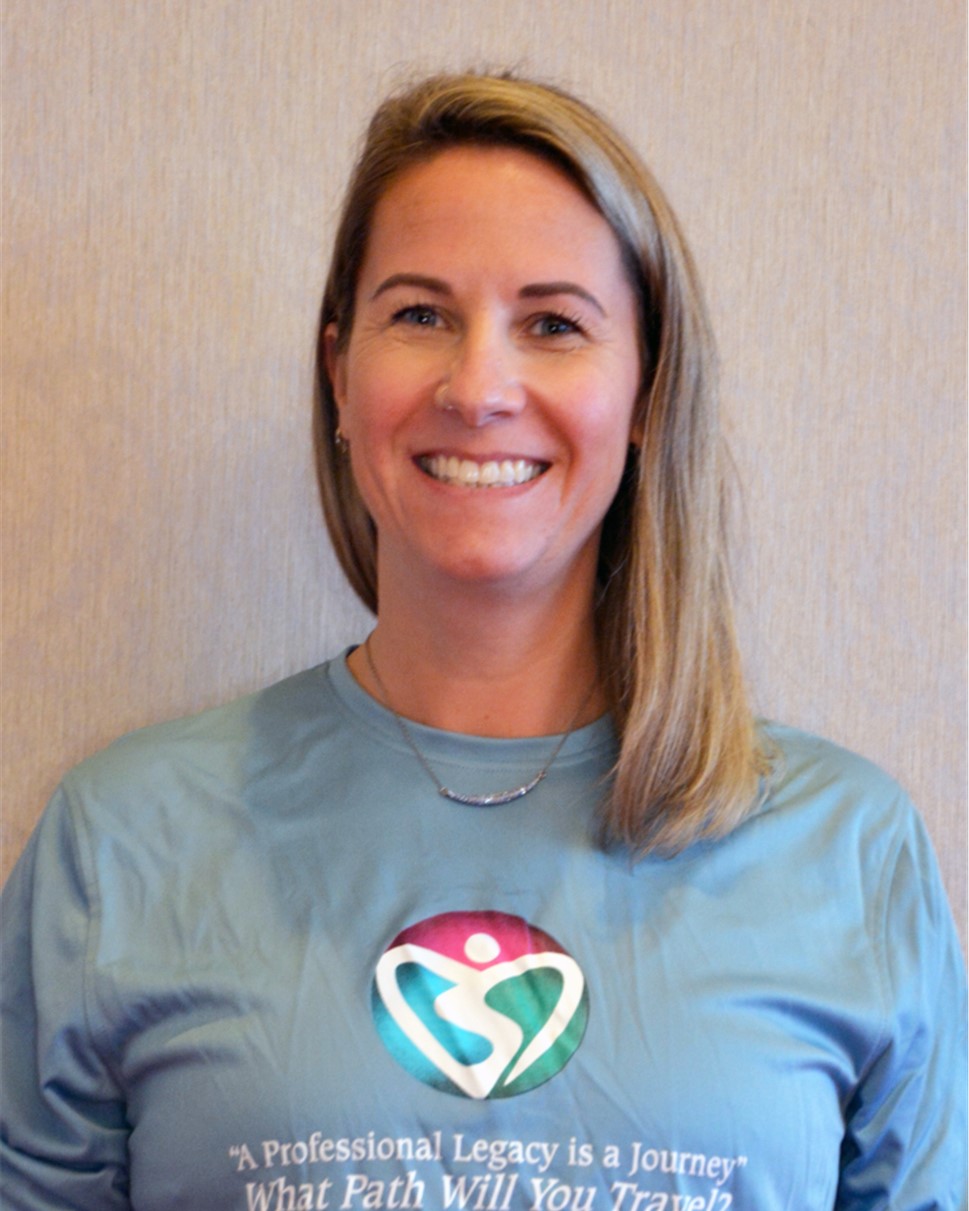 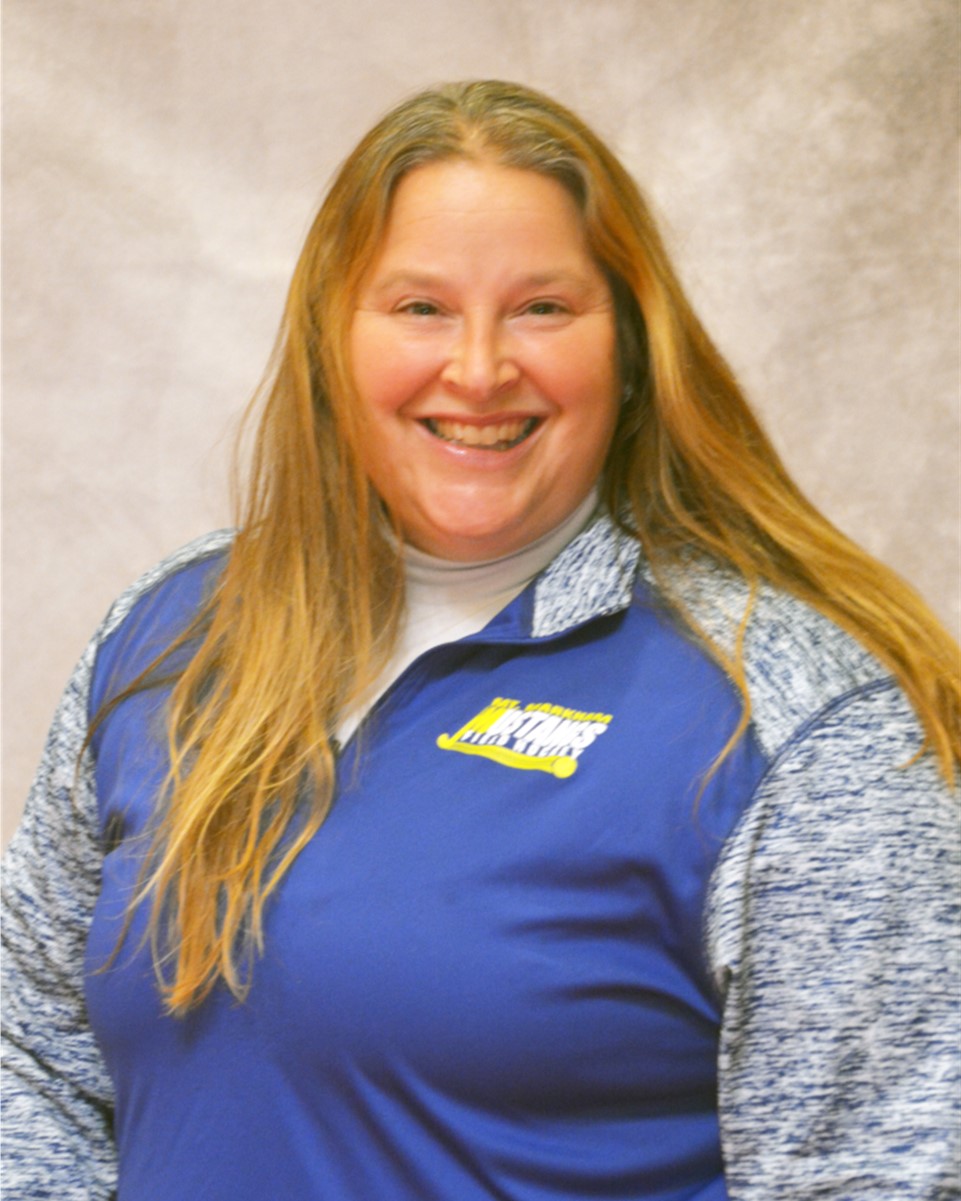 With many schools eliminating Superintendent Conference Days in March we made the decision not to hold a Central North Zone mini-conference in 2022.

We are planning several virtual webinars to continue offering professional development to our members.

Please join us for the Central North Zone Meetings! Our meetings are held either during the school day from 9 am - 11 am or in the evening from 6 pm-8 pm.
Click here for meeting details. 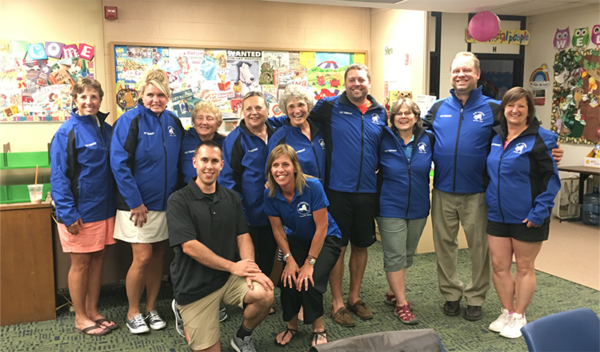 Central North Zone had held a combination of full and 1/2 day professional development programs for members and non members, in locations throughout the Zone.

We are working on plans for the upcoming school year.
Click here for details! 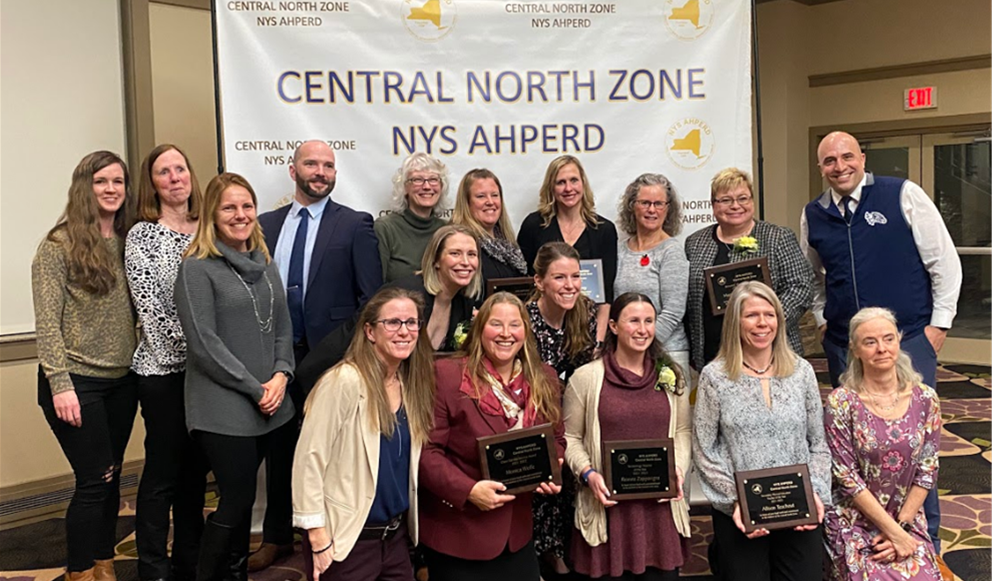 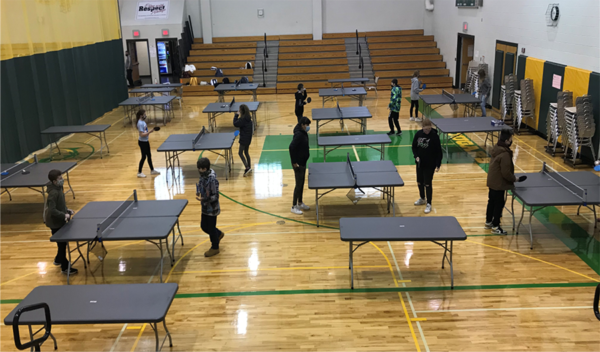 Central North Zone offers annual mini grants to our members. Funds are available for current Zone members for the purpose of funding new or existing physical education, health or dance related programs needs within their school districts. Applicants may apply for up to $100 in total or partial funding in grant requests.
Click here for details and an application.

Congratulations to Central North Zone's 2021 winners Robert Carberry from Auburn Jr High School and Kelly Lenard from Westmoreland Elementary.    Robert and Kelly each won a $250 Gopher gift card to use on items for their PE program.

December 15, 2021   6-8 pm at Syracuse University - a Zoom link will be available for members who cannot make it in person. Meeting Minutes

Central North Zone has made an effort to offer professional development opportunities that meet the needs of our members.  In the past, we have offered a combination of full day, 1/2 day and 1 hour programs.

With many schools eliminating Superintendent Conference Days in March we made the decision not to hold a Central North Zone mini-conference in 2022.

We are planning several virtual webinars to continue offering professional development to our members.

Creating a Social and Emotional Toolbox for Health Educators!

1/12/21 - Title: Teambuilding Through a Pandemic, presented by: Mark Friedrich

We appreciate your help in letting us know of a deserving colleague, administrator/coordinator and /or organization that is worthy of recognition.

Registration was $10 per student (Current CNZ members will receive one free entry). Details for the 2023 program will be posted once they are available.

Click here for more information and to nominate your students.

Click here for a recipient letter, please personalize it as needed.

This award is presented to two Central North Zone students entering the college for Physical Education and/or Health Education.

Click here for the application, applications are due annually by April 15th.

Professional of the Year

Coach of the Year

Amazing People award recipients are selected by the Zone President with input from the Zone Board. The award is presented at the NYS AHPERD Conference in November.

Applicants may apply for up to $100 in total or partial funding in grant requests.

Applications must be typed or printed on the form. Please email or mail the completed application to: